ABOUT US
JISC (Japan Instrumentation System Co., Ltd) was set up in Japan in the early 1990s as a manufacturer force & torque tester. Over the years, JISC have grown and progressed expanding business to a lot of countries such as China, Hong Kong, Indonesia, Korean, Malaysia, Philippine, Singapore, Taiwan, and Vietnam.

JISC Vietnam, the subsidiary of JISC Japan in Vietnam, has been established early 2010 and is a leading provider in force testing instruments.

Our goal is to exceed the expectations of every client by offering outstanding customer service, increased flexibility, and greater value, thus optimizing system functionality and improving operation efficiency. 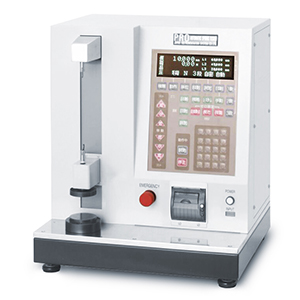 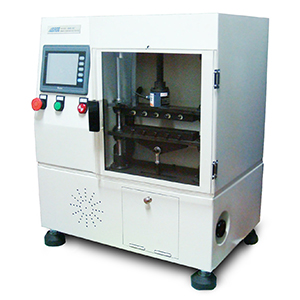 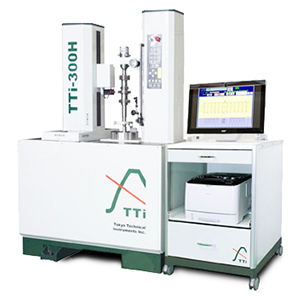 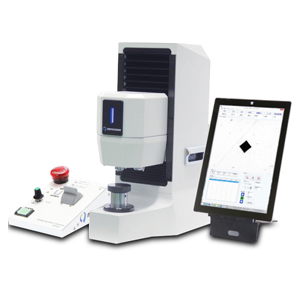 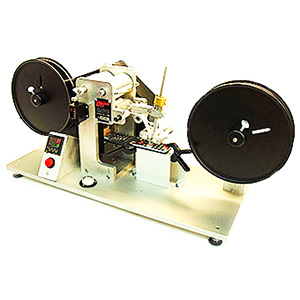 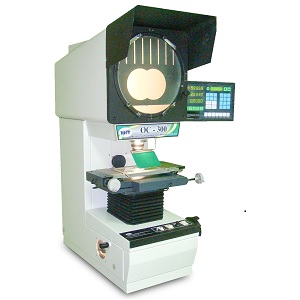 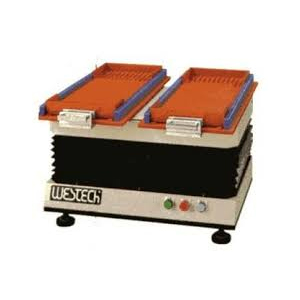